Don’t Leave College Without It

Now is the time to start working toward your career goals. Every UA Engineering student is expected to participate in at least one internship, usually done in the summer – for pay, academic credit or both – or a research experience, plus a design project. Doing internships is one of the best ways to gain professional experience, boost your resume and grad school applications, and stand out after graduation in a highly competitive job market. 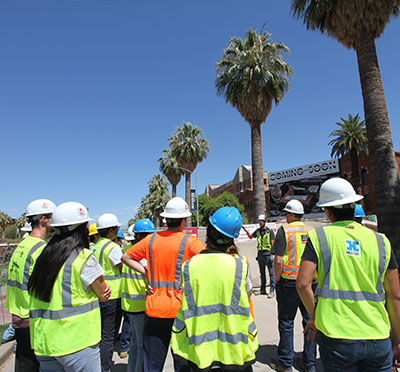 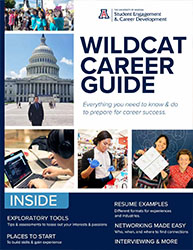 An enterprising internship today sets the stage for your career tomorrow.

Check out our Wildcat Career Guide

Find your internship, work toward your career goals and ultimately land the job of your dreams. From interviewing advice to job search tips and tools, these resources will guide you along your path. 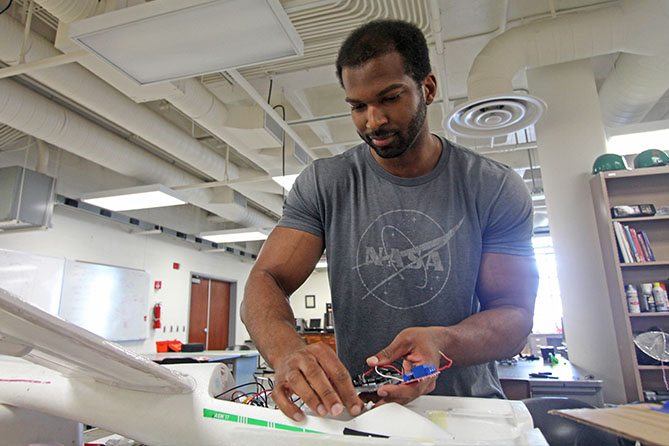 Being prepared is the key to remaining calm and focused throughout the interview process. Remember, everything you say and do could make the difference between getting hired or going home empty-handed. Do your homework, practice your interview skills and shine as a confident, likable candidate.

An Internship for Every Student 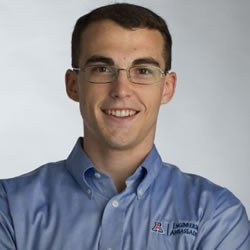 Patrick Hughes, who arrived “a nervous shut-in and within a year was leading the Rube Goldberg team and serving as an Engineering Ambassador,” worked at ExxonMobil in 2015 before starting a PhD program in structural engineering at the University of California, San Diego. 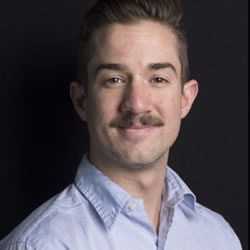 With jobs at IBM and Microchip Technology behind him and a design project – a feeding tube placement system – in the works for Xeridiem Medical Devices, Dalton Hirst is set for his 2017 graduation and a career in electrical engineering. 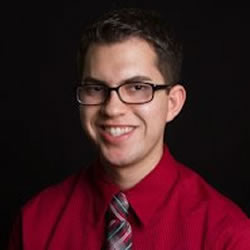 Juan Sandoval interned at Eli Lilly and Johnson & Johnson while earning a BS in chemical engineering; in 2016 he accepted a position with Johnson & Johnson’s Neutrogena Corp., devoting himself full time to “making products that improve people’s daily lives.” 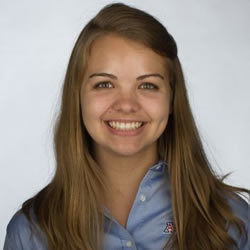 “Questions no one has thought of” motivate Jeannie Wilkening, a research intern at Valero Energy Corp., NASA, and NSF programs at Princeton and the University of Michigan before beginning earth sciences graduate studies in 2016 at the University of Cambridge. 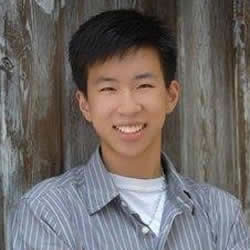 Jeremy Gin interned in electrical design at Arizona Public Service and cybersecurity at Sandia National Laboratories; in 2015 he started the Master’s Fellowship Program at Sandia and began graduate studies with the University of Texas, Austin. 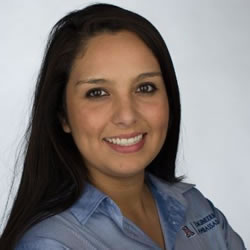 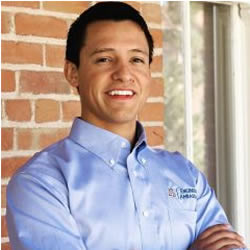 While interning with Freeport-McMoRan, Luminant Mining and ASARCO and studying abroad in Spain, Mario Muñoz, set his sights on environmental education; in late 2016 he started his journey as a Peace Corps volunteer in Nicaragua. 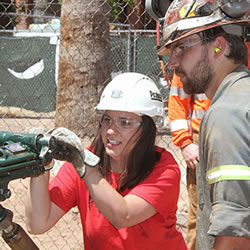 Getting to Work Carving Niches

Getting to Work Carving Niches
From pulling basalt out of a caldera on Oahu to putting a strip mine back to the way it was, meet six students who crafted their own experiences and set themselves up for careers in mining. 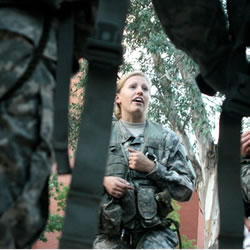 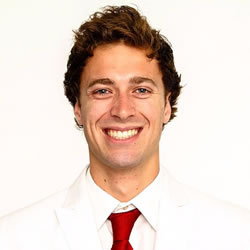 Aspiring to Entrepreneurism
Before moving on to his own endeavors, Andrew Granatstein, a 2016 aerospace engineering graduate, serves up advice on getting prepared for the world of high-tech startups. 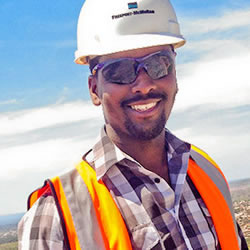 Opening Doors to Global Projects
Two friends from the Class of 2014 recount how their internships in South America and Africa yielded full-time jobs working on international projects.

Academic credit for industry internships is earned through department and College 493 elective courses. Internships must be relevant to degree programs, approved by faculty members in charge of the courses, and completed during the semester of enrollment in the class. Please consult your undergraduate adviser about whether your particular internship will count toward credits for your degree.

Register for ENGR 493, available to all UA Engineering undergraduates, or a major-specific 493 course.
Submit on official letterhead a letter, email or memo from your supervisor or HR representative indicating: 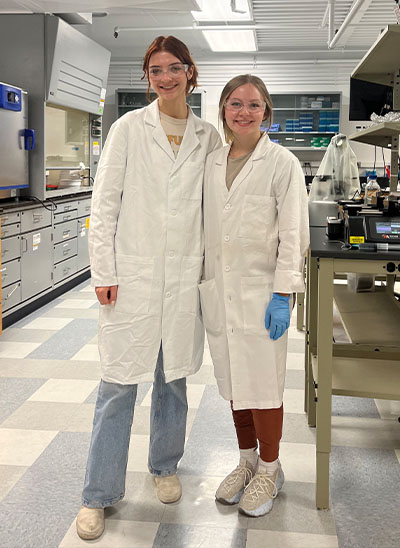 The University of Arizona is dedicated to student-centered activities that build on classroom learning and help develop professional and personal skills. Successful completion of an internship course satisfies requirements for the University of Arizona’s Engaged Learning Experience. Your transcript will note the success, corroborating your internship experience for potential employers and grad schools.

In addition to internships, the University and College of Engineering have a number of options – research, study abroad, the Craig M. Berge Engineering Design Program and leadership communities, for example – that meet the criteria for engaged learning experiences. 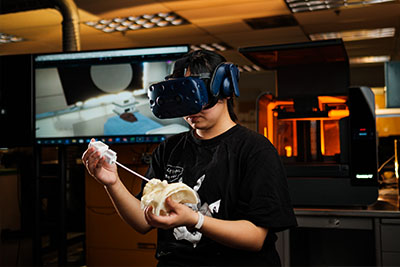 Email Ara Arabyan for more on ENGR 493, or see your departmental academic adviser about major-specific 493 courses.